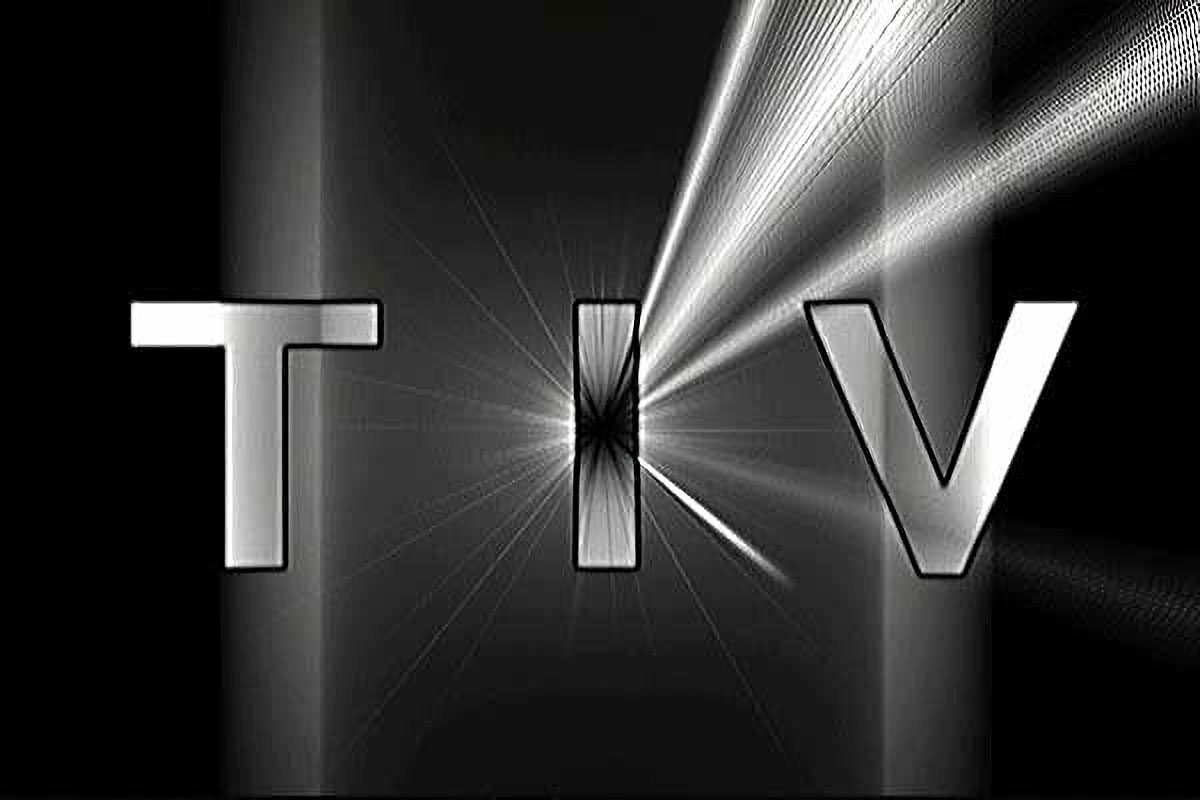 R.A.M.S. CDROM / Video dealing with the fundamentals of the American Public-Access-Movement compared to Austria. 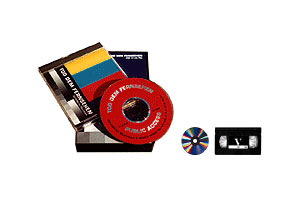 This quite ancient work (1994) was based on a research travel to the U.S., which Margarete Jahrmann and me did in 1993 participating an art project by Museum In Progress (Reise zu den Quellen).

In 1994 Max Moswitzer joined the team, and together we finalized a „music-techno-clip style“ Video and a CDROM.

Some of the video parts took weeks to render on machines of this time – it was a hot summer, we cooled our feet and same our computers – so this project is an example how to use public available technology to the edge.

END_OF_DOCUMENT_TOKEN_TO_BE_REPLACED 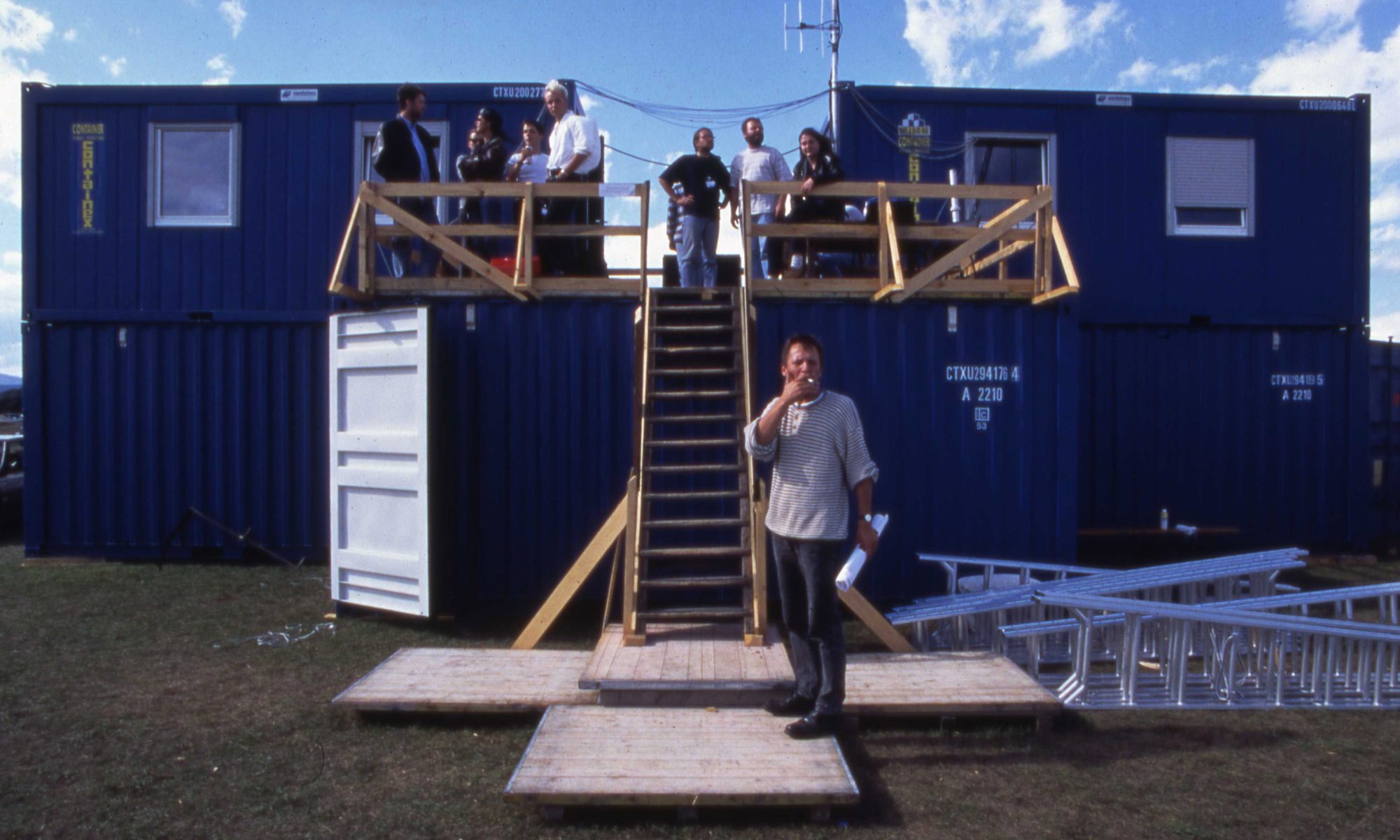 Stadtwerkstatt Linz was invited by the city of Wiener Neustadt to design a flight show , which was dealing with the complete wipe-out of the city by allied air-forces during World-War II (1943), and to tell the story of aviation.

Wr. Neustadt was the center of a pioneering plane industry in Austro-Hungarian Empire, did have one of the first runways on the continent, and was later during nazi regime one of the main producers of combat aircrafts (Messerschmitt, Henkel) for German Luftwaffe.

Fate: most air striked area in Austria.
Irony: production went underground and was save – the actual airfield is still a huge bunker on square-miles.
Civil victims in the unprotected city: 30.000, thousands of bombed out refugees, one of these my five years old father…

My responsibility was to layout a radio show, which was broadcasted to small receivers, handed out to audience at the entrance. END_OF_DOCUMENT_TOKEN_TO_BE_REPLACED 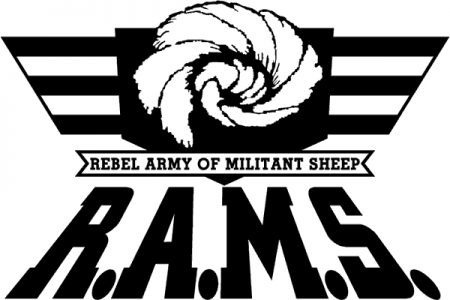